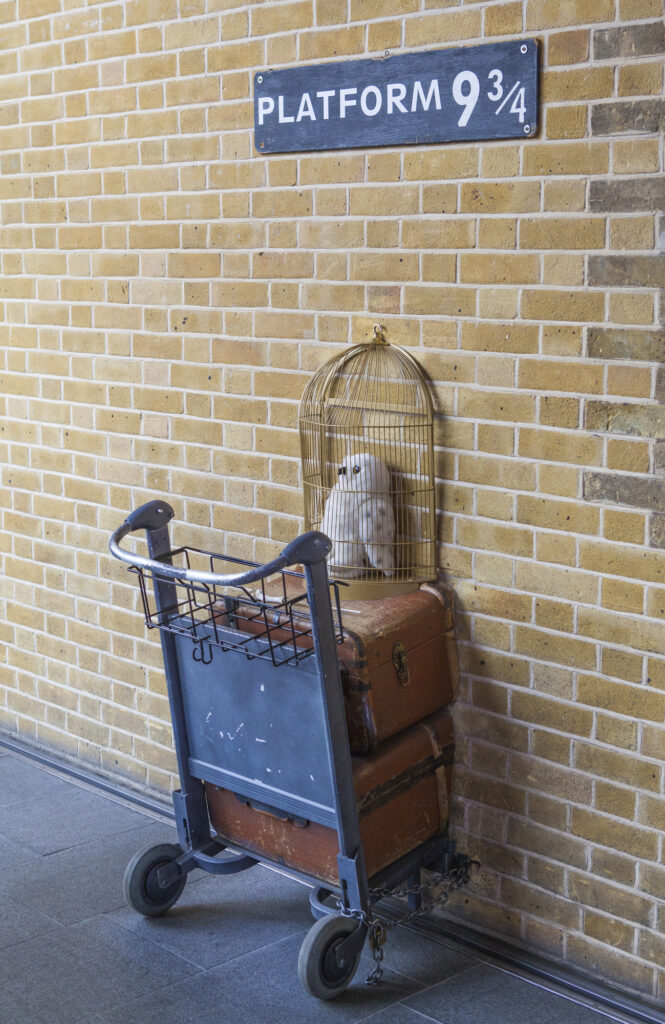 Here is the perfect workshop for those wanting to really explore all aspects of Traditional English Tea time and learn the basics of tea tasting, traditional baking and tea party presentation. Combined with London markets that sell everything from food to flowers, modern art to antiques, clothes to curios and show at the West End, […]

This year marks the 50th Anniversary of The Beatles U.S. Invasion! What could be better than a trip to their old stomping ground and experience the magic that is London and Liverpool? Here’s a great itinerary for the ultimate fan! Day 1 – Welcome to London Arrive London Heathrow where your driver will meet and […]

When deciding on a short holiday or tour, it can be hard to choose between soaking up a destination’s culture and going out to have fun and party. If you like beer, you can do both at once. Beer has never been more popular than now, and brewery and pub tours give you an opportunity […]

Travelers looking for that perfect Christmas getaway could consider spending their Christmas in any of the beautiful countries of Europe. European Christmases are known to be among the best in the world and they offer tourists a wonderful atmosphere, beautifully decorated streets, the occasional Christmas tree, grand celebrations and pristine white lights. December 25th is […]